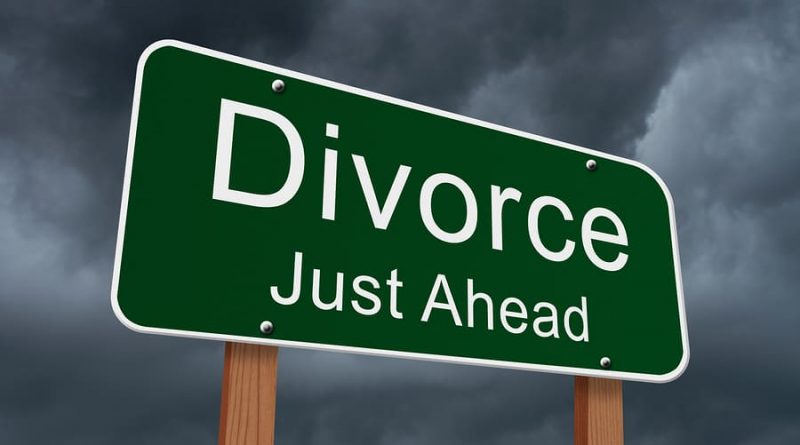 Can I lose custody of my child for being bipolar?

A diagnosis alone cannot cause you to lose custody of your child. Plenty of adults with mental health issues can be safe and attentive parents. For example, if a parent is managing their bipolar symptoms in therapy and has no history of abusive behavior, then a judge is unlikely to deny them custody.

What are grounds for losing custody?

Can an ex spouse remain on health insurance?

Can an ex wife get my military pension?